Some pre-schools, schools under the BMA and tutoring schools will extend their previously announced closures until 17 January 2021. Other listed establishments must close down at midnight tonight.

The authorities are now reviewing potential widespread effects of the closure of dine-in sections at restaurants. The BMA will be discussing this matter with the CCSA tomorrow. 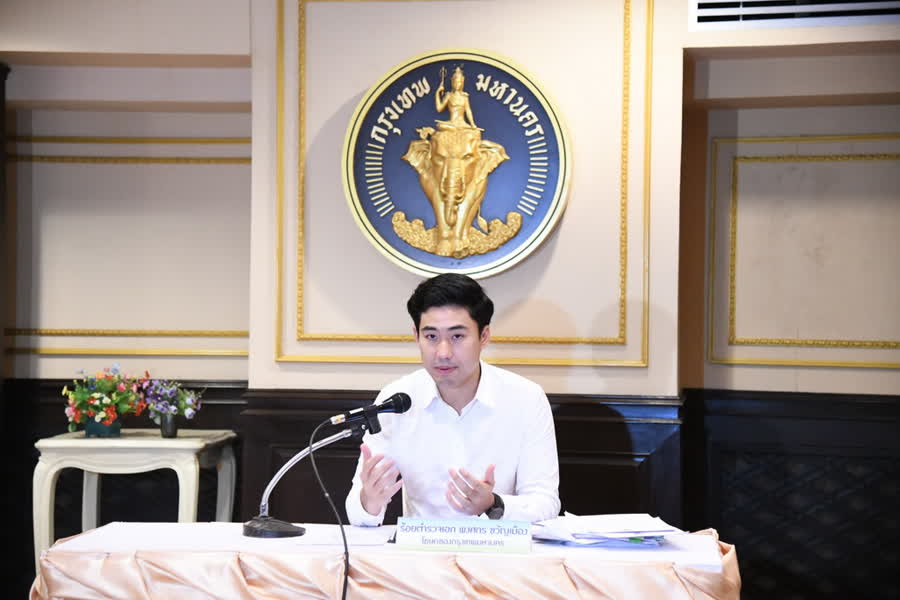 Current world population (estimated):
We use cookies to ensure that we give you the best experience on our website. If you continue to use this site we will assume that you are happy with it.Ok